Love Of A Salesman 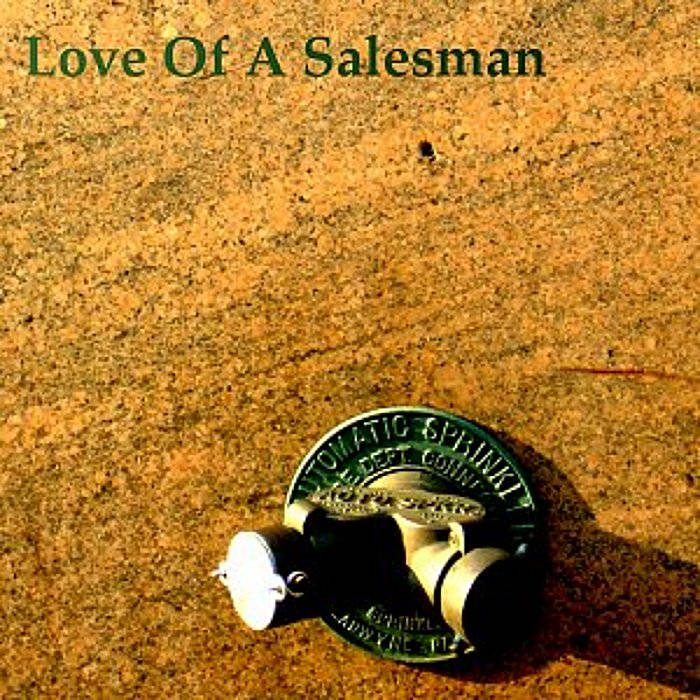 Love Of A Salesman is a work detailing the trials and tribulations of a used car salesman who falls in love. It was written and recorded on 19 April 2006. I had decided only a day before to do an album.

I didn't have an idea for the concept when I started, so I just recorded music. After 7 hours or so, I decided that I should do an album that is the back story to a plot in a science fiction story I am working on. After 11 hours, I came up with the salesman idea, and moved forward from there. I can't tell you how easy it is to paint yourself into a corner when you decide the songs are all being told from a car salesman's point of view.

I wrote all of the music in order, then did most of the lyrics in order (track 9 came before 7 and 8). In the end, I think it's a pretty interesting work.

Track Name: Salesman's March
Why haven't you answered me?
I've been waiting for your reply
It's important oh can't you see?
that I need you to sign

on the dotted line
initial here
and here

are you going to answer me?

Do we have a deal or not?
I have another buyer
Coming into the lot
and I cannot deny her

Oh I'm sorry, can't do that
because that's not in your contract
you opted for a lesser model
I'm sorry but my hands are full

I'm afraid, you see
you chose not to upgrade me
I will look at women often
unless you buy the faithful option

I will fix myself up
maybe put on a new coat
go in for my regular checkup
and put an ad in the auto show
Track Name: New And Improved
Check me out
I'm new and improved
I got everything
to make you swoon

Here I am
And I look like me
is there anything else
you'd like
anything else you would like
can I be what you'd like to see?
Track Name: Something Different, Something Else
An open letter to single men;

To all of those men: it doesn't work. That it not what a woman wants. She doesn't want something more than that, but rather something different, something else.

Why do you look at me
like I'm your special one?
well sure I like to see you
but we're just having fun

I think I've fallen for you
but I sent you away
if only I wasn't so nearsighted
I would have you with me today
Track Name: Angel In The Sky
Now you see my story
is coming to an end
No storybook romance
just another broken man

Bandcamp Daily  your guide to the world of Bandcamp