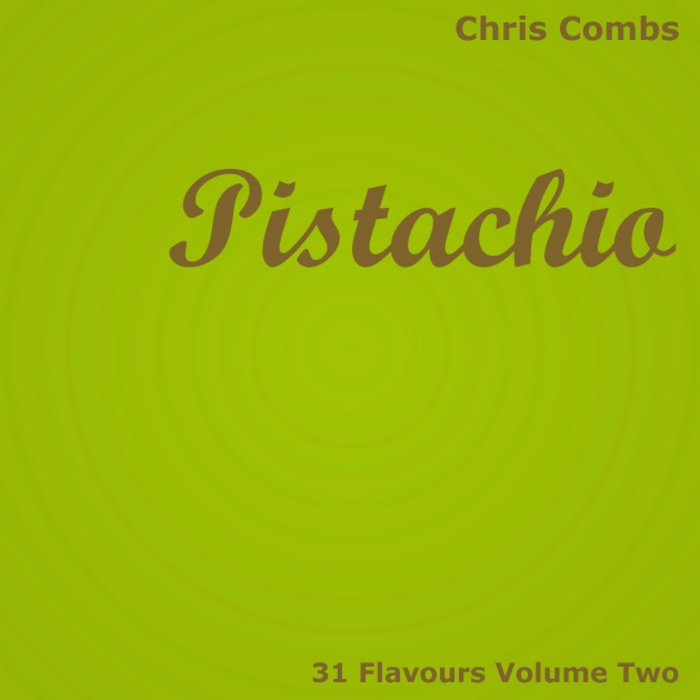 The idea behind this collection is that the songs have an odd taste, but they end up being good if you like that sort of thing. I picked mostly songs that were intended for an album that was to be an homage to early 80s alternative music (in particular Ralph Records acts like Tuxedomoon, Yello, and Chrome). Then I decided I wanted to do that album later and completely changed the tracklist. Then I circled back about halfway. At that point I noticed I had chosen a lot of songs with the themes of late night, early morning, and dreams. I thought perhaps I had another concept album on my hands, but forbade myself to pursue that idea. So what we have is a collection of songs, and if you find an overall story it's completely unintended.

Every night you're there
Nobody else cares
Every day it's you
And all my dreams too
Track Name: In Morning
It was just before dawn
I awoke with a yawn
and I wrote a song just for you

The only thing that I can say
is that your beauty doesn't decay
You're more beautiful than the last day
and I, I love you so much

And in my eyes
you never died
and you stay by my side
and I, I love you too much
Track Name: Madison vs Jefferson
We all know about Madison
Always in opposition
against majority faction
but offers free parking
everyone would go to him

Have you heard about Jefferson?
Arrived at the end of Washington
made a purchase to try to win
the people's favour so they would spend
all their money on him

all the people are torn between
presidential dining
should they be joined by Truman
they'll continue on but no one can win
Madison versus Jefferson
It's the battle of Hoboken
Track Name: Manticore
Out of the blue
it appeared to me
walking down 42nd street

'is it real
or is it a dream?'
the only thing my mind could scream

Manticore, please don't eat me
I've got someplace else to be
I'm sure that you can sympathize
I swear it's true, look in my eyes

Manticore, why do I persist
in having my own conciousness?
is this my fate to forever see
your next victim but give no warning?
Track Name: Only A Monster
Welcome to my world.'

you think you had it rough? well, the victim is me
she said 'there are no victims, only opportunities'

I know you've had it rough, but listen to this
if you look for disappointment you'll never get it

Just remember that it's not a dream
Track Name: Mama And Dada
When I was just a boy
my mama gave me a Dalí
I did not appreciate it

she would read newspaper stories
randomly at bedtime

She collected different kinds of currency
so I could go to collage
Track Name: Neon Maniacs
They're gruesome and psychotic
and only come out at night
The unsuspecting are easy prey
to their frightening appetite

Neon Maniacs
Switch on the terror
Neon Maniacs
Just add water
Track Name: Girl Versus Whale
Whales sing to attract a mate
I sing to reiterate:
If it's not too late to say
I'd like to see you every day

'Big Fat Fish and I do not get along.'

'Whale: I challenge you!'
Track Name: Zombi
You were my friend once
hear take my things
I do not need them
I've been in the grave.


Way to go
way to go
What a way to go

Who would believe it?
Who could conceive it?
Hardly anyone


Way to go
way to go
What a way to go

Who would believe it?
Who could conceive it?
Hardly anyone

Bandcamp Daily  your guide to the world of Bandcamp